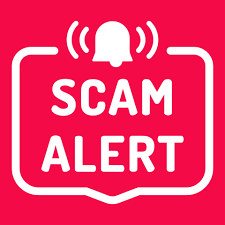 CCRMS Pardons – Formerly Scotia Pardons – Formerly Trusted Pardons – aka Dale Does Waivers and many more. Don’t Be Fooled This man’s name is NOT Dale King https://www.daledoeswaivers.com/optin-371416541584137581071   The man above is not Dale King unless he has legally changed his name which would be a bad sign in terms of honesty andRead More
Read More